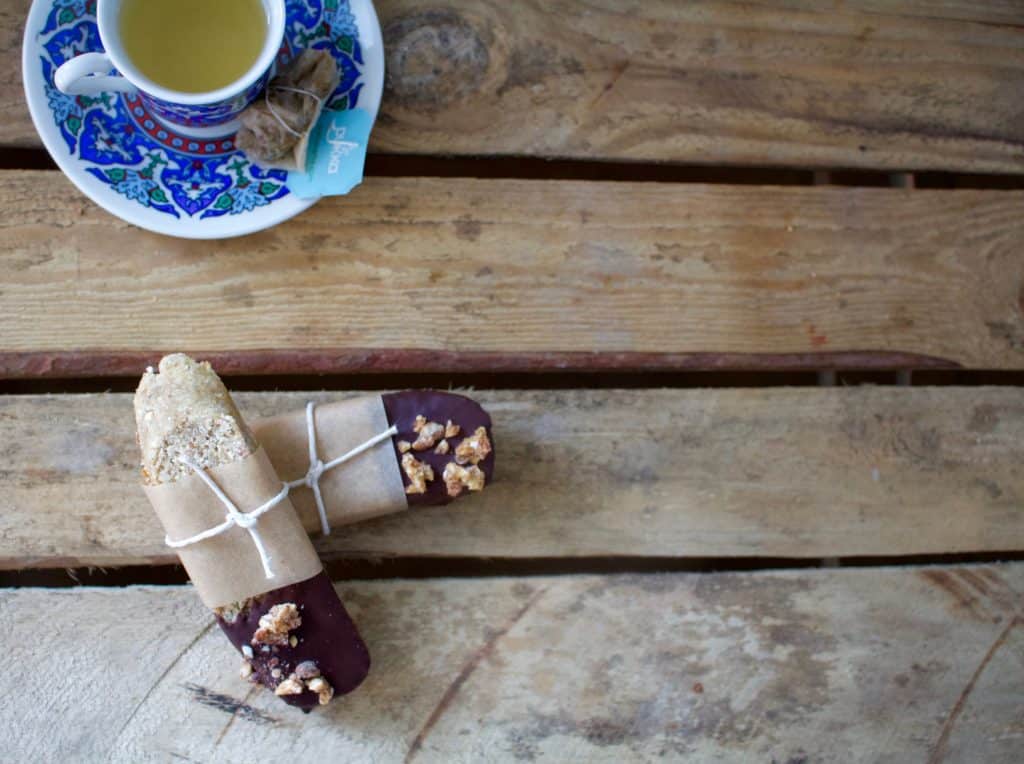 I remember going through a phase back in my early raw food days of wanting to nail a biscotti recipe. Not like, “It looks just like biscotti, but the texture is way off” — I’m talking about light, crisp, sweet and gently aromatic. I tried so many ways of making it and was always miles off. Back then, if I tried several times and didn’t make progress, I gave up. I didn’t know enough about all the ingredients at my fingertips in order to fix the problems I was facing.

This past weekend I had some ladies around for a private class and we made this incredible texture to add to chocolate and they said “This would make an awesome biscotti” and, with those simple six words, I had a new obsession; nailing biscotti. This time I was much better equipped with the knowledge and experience needed to problem solve the issues I couldn’t last time.

For those of you who want to know my development process, it went like this…

And that was how I created this recipe, logically speaking, next was to get in there practically. The only factor that’s a bit tricky is getting them out of the dehydrator at just the right level of dryness. If they over dry, they end up rock hard. They should be crisp on the outside and chewy just on the very inside. Best way to tell without breaking one open is to give the middle a gentle squeeze and if it’s got a little give to it, then it’s done. 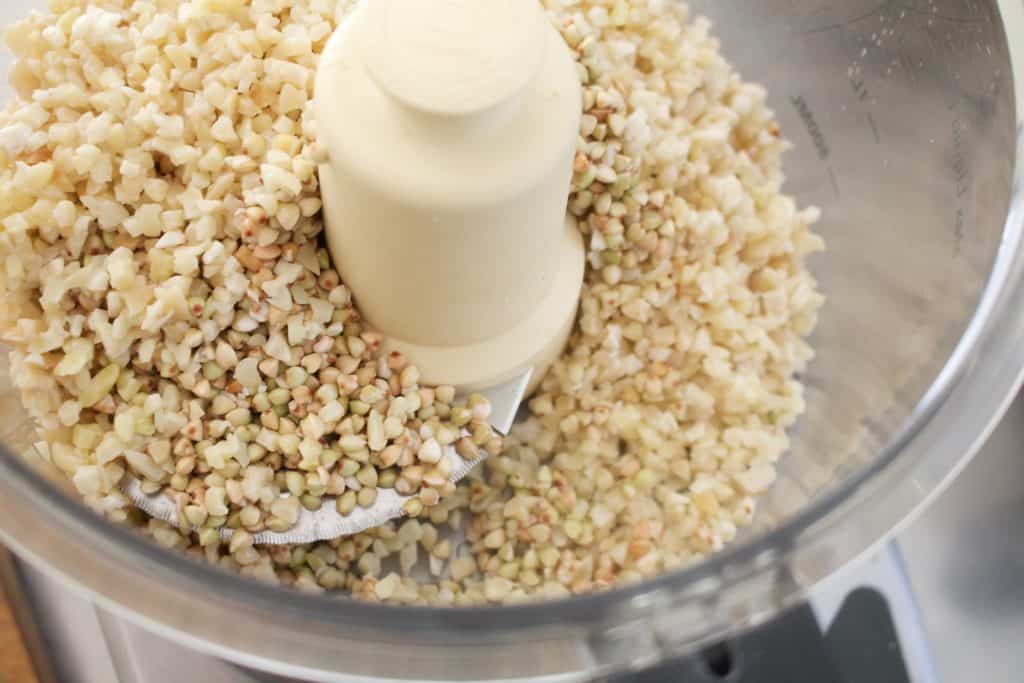 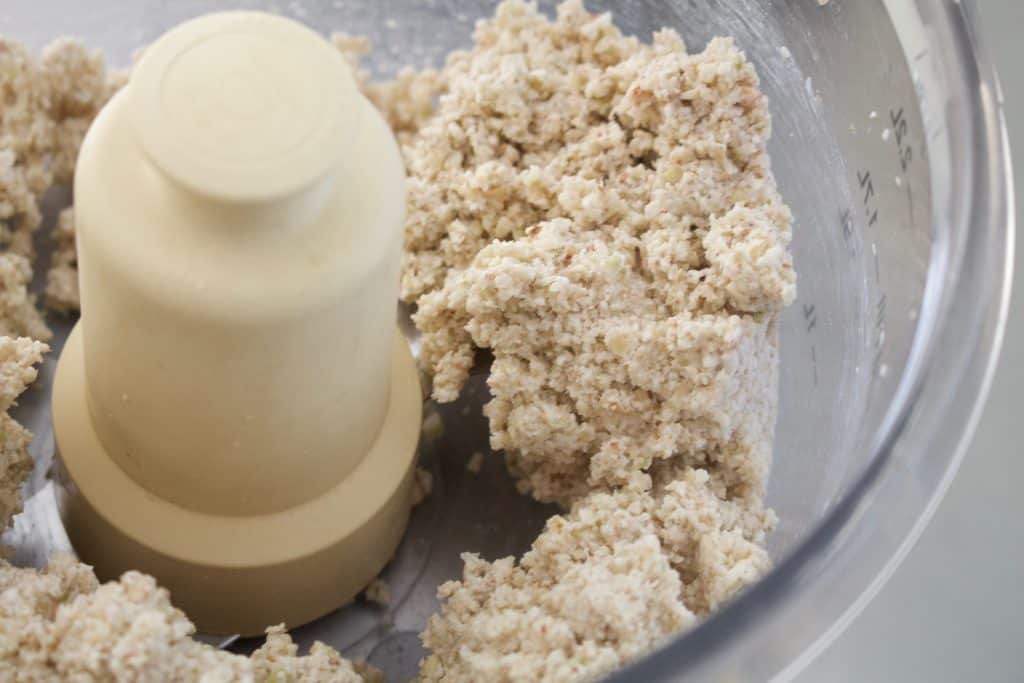 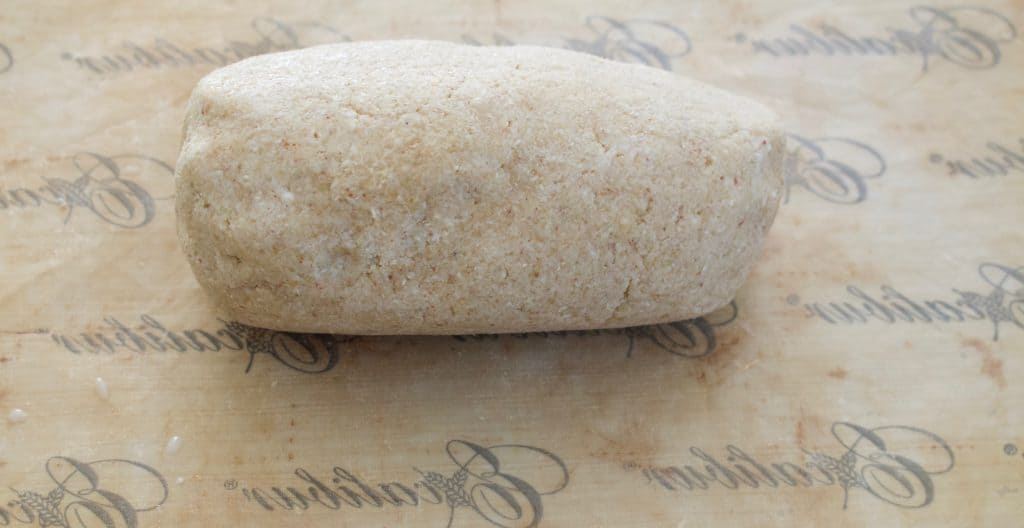 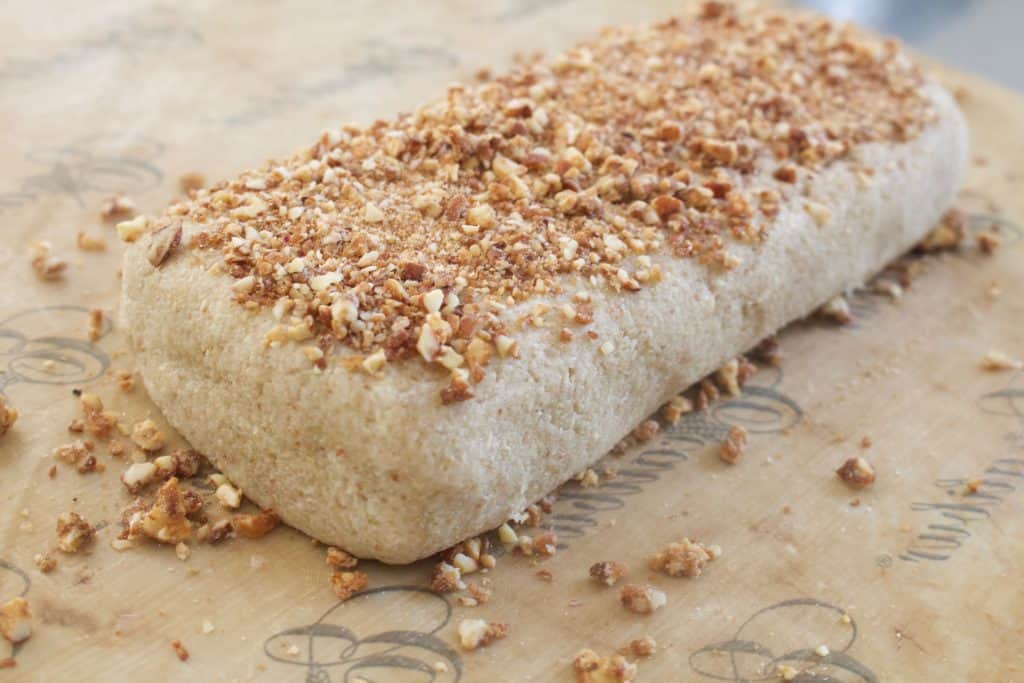 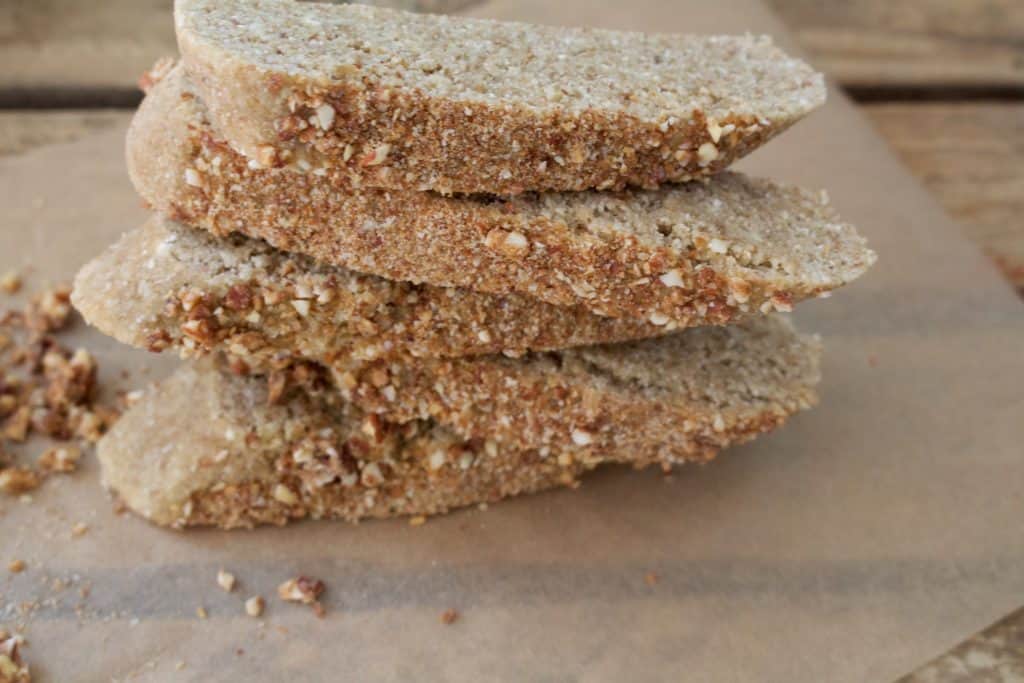 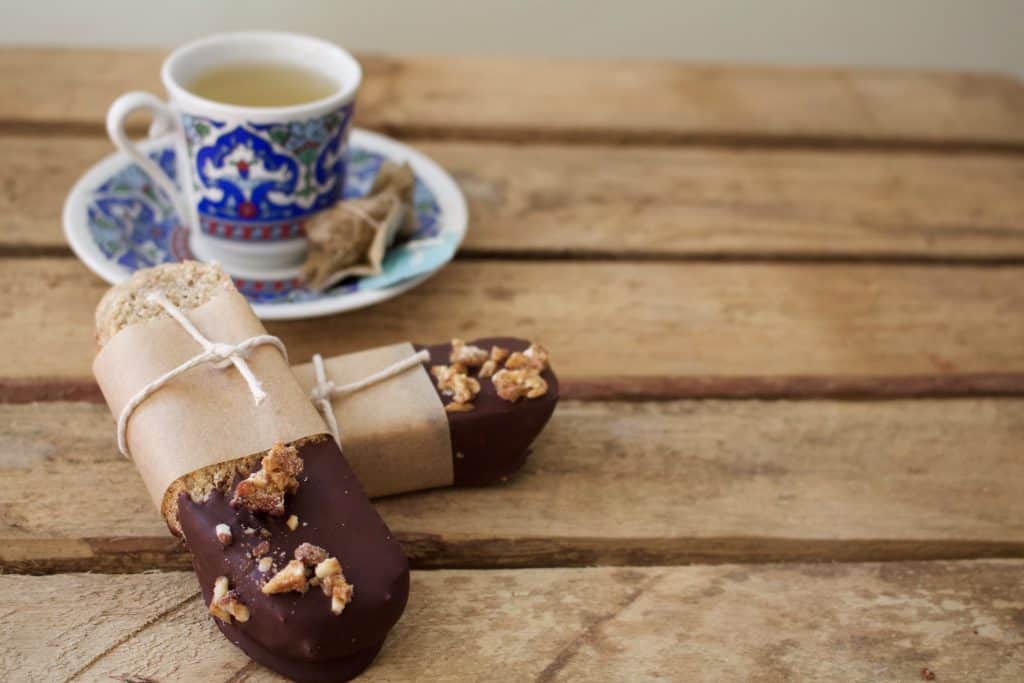 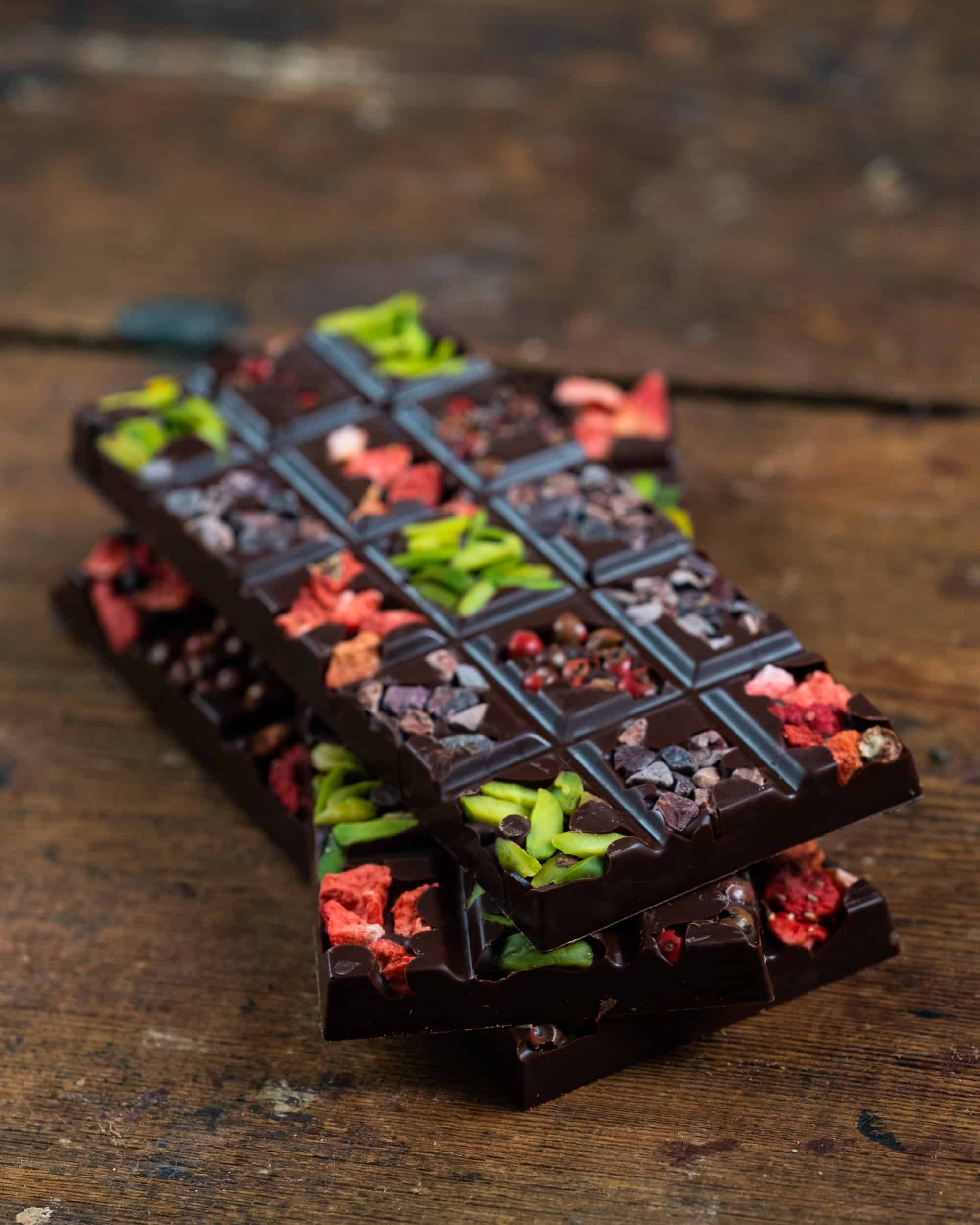